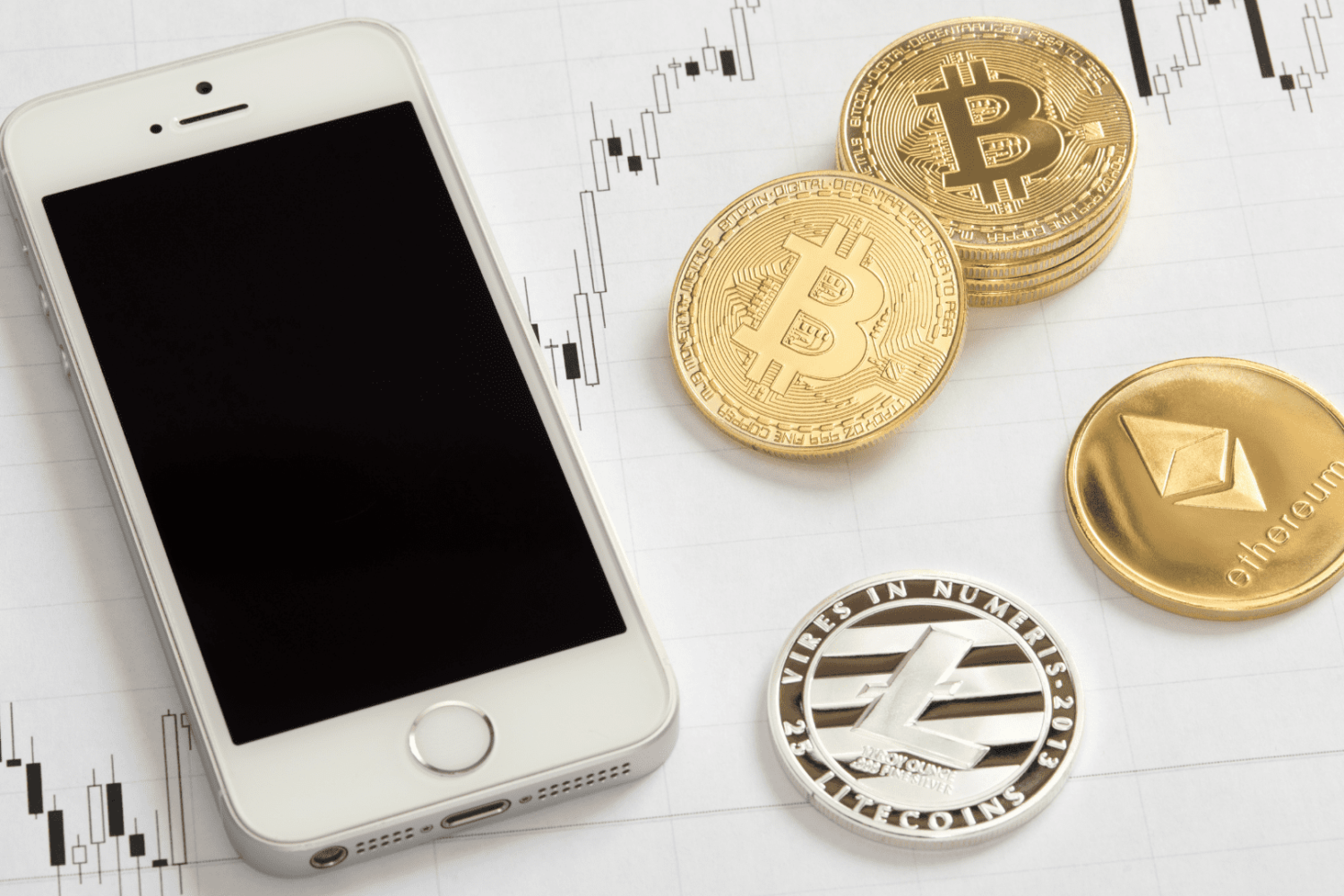 As the digital age grows faster and faster, it seems like new online scams are popping up all the time and it’s tough to keep track. A good way to get ahead of fraudsters is to look at what’s happening overseas, since scams that are discovered in one place often pop up in another months later.

This past fall, a new cryptocurrency scam hit the UK. The basis of this scam was an app called New Century, which described itself as ‘an e-commerce order negotiation platform with millions of members’ and promised big payouts to users who bought cryptocurrency through the app. New Century, purporting to be based in the UK, used Facebook ads to lure job seekers who needed quick & easy cash by promising extra income opportunities. However, these payouts were never delivered.

Although the amounts users were asked to put into their New Century accounts were typically fairly low, withdrawals rarely worked. If a user attempted to withdraw more than a small amount from their accounts, the app would display the withdrawal as ‘pending’ for more than two weeks. If a user complained about not receiving their money, they were eventually banned from the platform altogether.

It was soon discovered that New Century, which claimed to be part of the British marketing agency the Ogilvy Group, were actually based in East Asia. The cryptocurrency addresses the app used had received the equivalent of hundreds of thousands of pounds of cryptocurrency without paying any of it out to its members, and multiple WhatsApp accounts used to lure in victims were discovered.

Although the scam has been detected and shut down in the UK, the app has been rebranded as a ‘platform’ and relaunched as an Amazon subsidiary (Amazon confirms it has no connection). This means it’s likely to pop up here in North America, so it’s important to remember to be wary of any app that promises payouts when you pay into it. If it seems too good to be true, it probably is!